Figure 2224
To share a coincidence, to remember a place and to have questions without answers, and to try to identify, a thought, a language, an identity, a place in progress.

In preparation for the work on Figure 2224, a performance that should have taken place at Gallery DEPO, 20 May 2016, in Istanbul, my thoughts were concerned with society, constitution and change. And systems. Systems as a tool to organise and give an overview. And a society as a geographical location, where a group of people, through habitation, work or some other activity are united in a network of social relations which occur over a particular period of time, or according to a specific idea. This relationship between place and person often makes up part of the structure in many parts, which comprise the term identity. Identity is a word ascribed to people, towns and buildings. READ MORE >

The idea that IdentityLab Sessions had for Istanbul, May 20-21, 2016.This two-day art event will bring artists and art professionals from Turkey and Sweden, who are interested in identity issues, together in Istanbul. These sessions are organized by maumau art residency (TR) and Verkstad konsthall (SE) and will take place at the Consulate General of Sweden, DEPO and Galata Greek Primary School on May 20th and 21st and provide a platform to talk about the relation between place and identity and its effect on different art practices.

Aiming to become a platform for discussion on these issues, the IdentityLab team invited artists and art professionals who represent different perspectives. It gave us the opportunity to talk about their personal experiences of place, its relation to their identities, and their feeling of belonging to various sites. We also talked about the position of artists representing different minority groups in both Sweden and Turkey, and the role of the visiting artists addressing place in unfamiliar locations.

These questions, which has come out of the IdentityLab Project (www.identitylabproject.wordpress.com), were developed and carried out in Sweden and Turkey during the spring of 2016. Through artistic research-based meetings with artists and art professionals and researchers in several locations, the IdentityLab team developed an interest in how the places we live in and/or have (not) visited plays into how we become who we are. In that sense, IdentityLab consists of both real and imaginary travels, including journeys we shared and not shared, and trips we hear about from others. It is also about being, existing wherever you are with both your mind and body, and experiencing a space’s atmosphere, contributing to it, owning it, and seeing your own function within it.

The team behind IdentityLab consists of the artists Liv Strand (SE) and Can Sungu (TR/DE), the curators Naz Cuguo?lu (TR) and Susanne Ewerlöf (SE). We think of IdentityLab as an experimental platform based on research and thought-sharing. We have so far had the chance to address these issues with artists in Stockholm, Jokkmokk, Norrköping (Sweden), Istanbul and Batman (Turkey). It is already clear that everybody has different ways of relating to a space; one’s relation to a site can change over life; an individual’s position in a community plays a part; small towns relate to the individual in another way than a city does; and belonging can come from knowing the social rules that construct a site just as much as knowing people.

The project is formed under the context of Tandem Cultural Managers Exchange Turkey European Union and we are able to do the IdentityLab Sessions with kind support from The Swedish Institute and in close collaboration with the Consulate General of Sweden, DEPO and The Galata Greek Primary School. The team has previously conducted research trips and a public seminar in Sweden and are truly grateful to all people encountered on the way. We were able to host the two-day seminar “Exchanging Notes Part I” in Norrköping through kind support from Iaspis - the Swedish Arts Grants Committee's International Programme for Visual and Applied Artists. 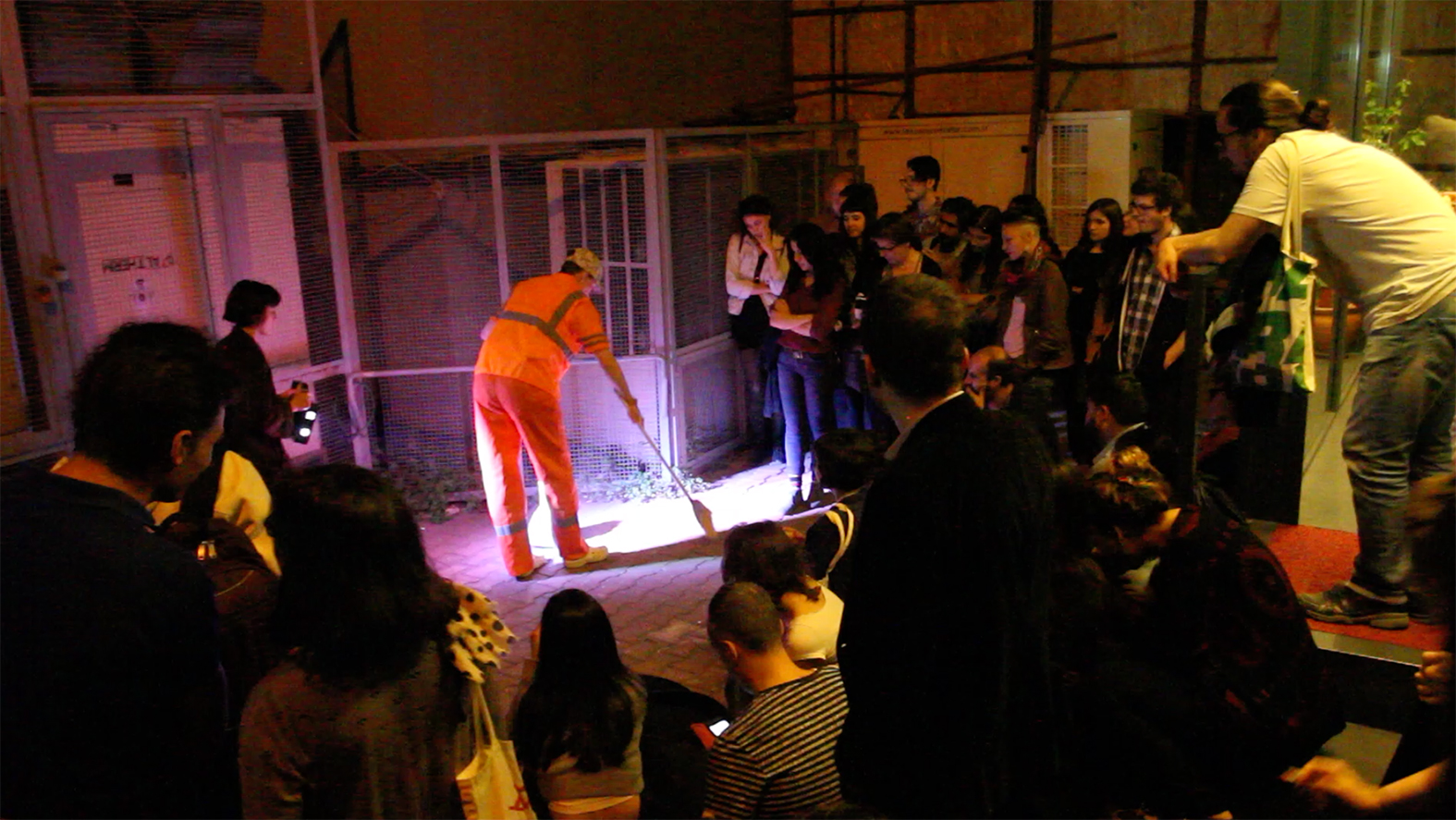 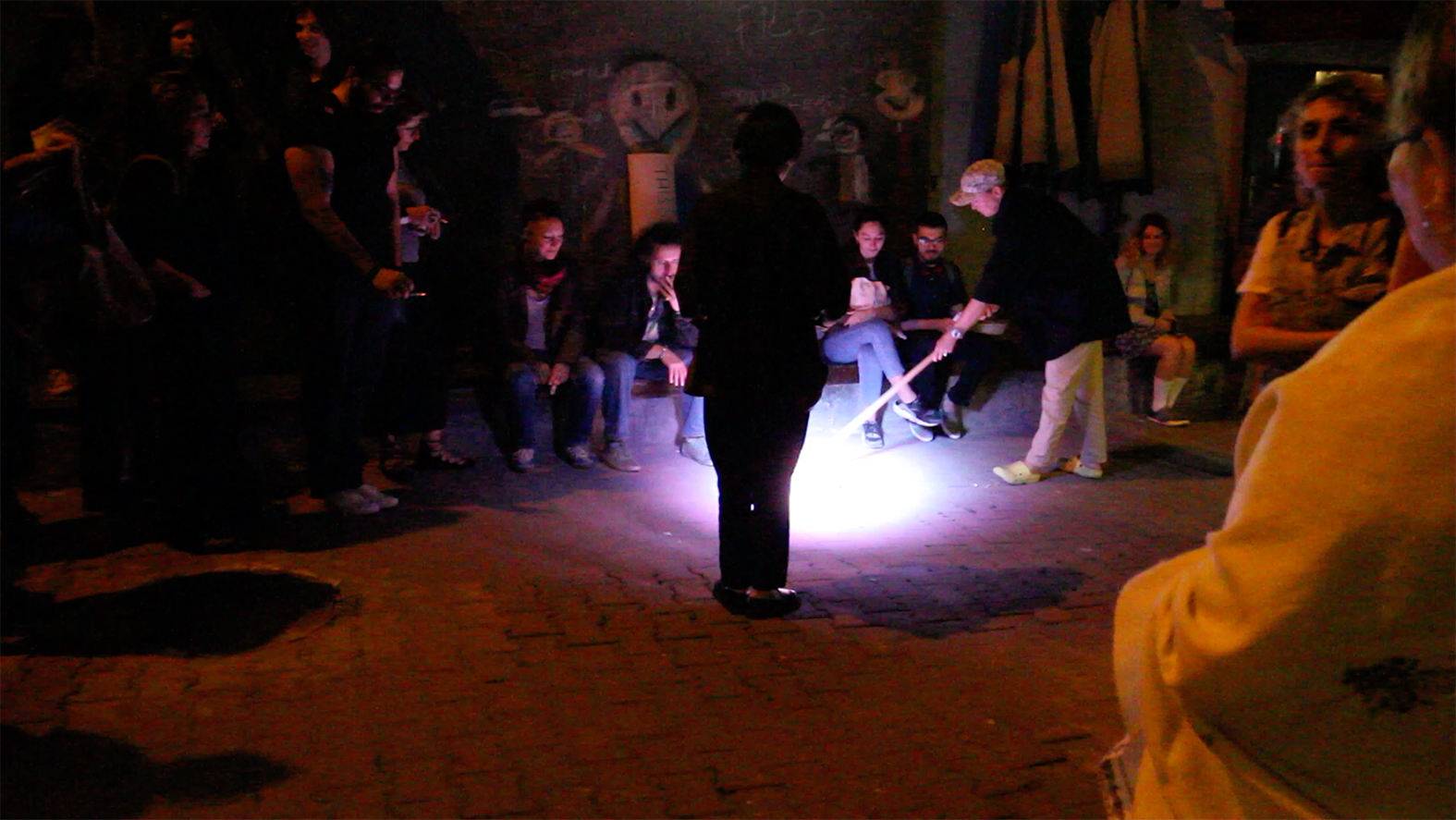