An site-specific installation-and performance-act with support from IASPIS, at Small Projects, Tromsø.:

A population is a summation of all elements of the same group or species, found in the same geographical area. It is its constituents/system that makes it possible to categorize it to a population. When dealing with public space, you can often see in choices of exterior in different areas just how fertile land is or was as well as its potential and the primal planning. Different types of urban landscape are examples on different ideologies, where the human beings - functions are valued differently. Population has a different kind of influence on the environment than a single individual. The general image matters for the environmental care and future. Beside that, there are four basic reasons why population densities change: It depends on how many groups or species that are added (nativity), how many that dies (mortality), as well as migration and immigration.

I had not yet seen anything more beautiful.
In every clearing they rose one after
the other, proud in the landscape.
It was as if planned,
that just I would get to see them.
Before they all are gone I would like to share it with you. Welcome to the preview of Cm by cm, metre-by-metre, km by km 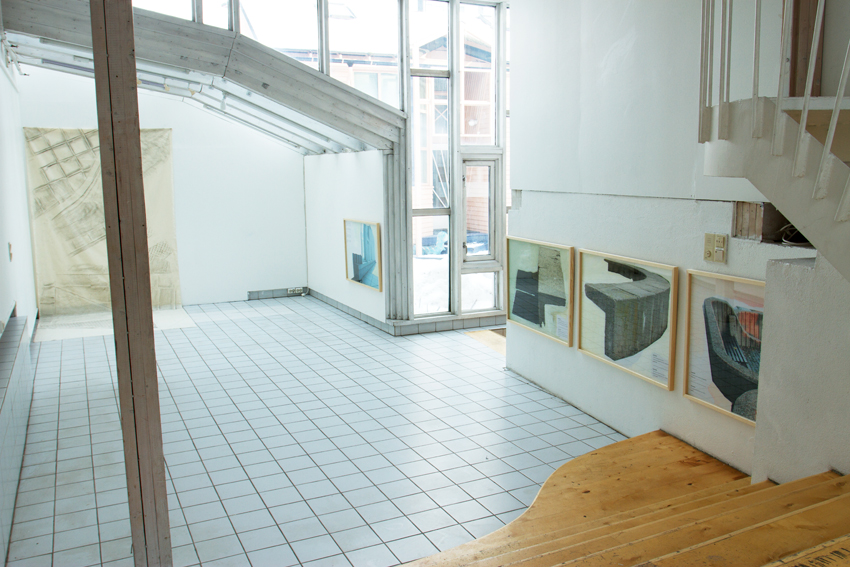 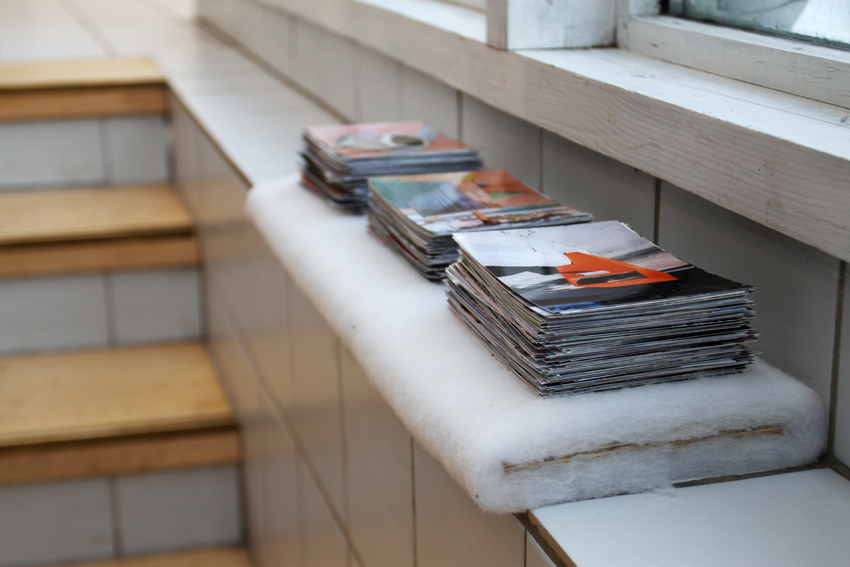 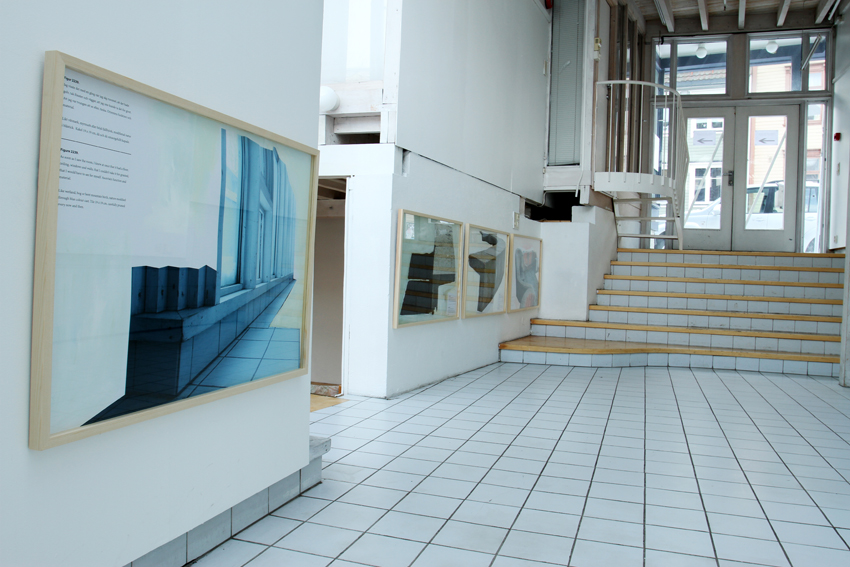