In connection with the final day of my exhibition The Pavement, A Masterpiece at Marabouparken had invited Johanna Gustafsson Fürst to the third and concluding part of the programme series Artist Meets Artist. Together we made a public de-installation of the whole exhibition. (28/4 2019 15.00-16.00.)

The take-down (de-installation) is a method that was executed for the first time at Consonni in Bilbao in 2012; Lisa Torell and Johanna Gustafsson Fürst wanted to find a way to attentively take care of the knowledge that an exhibition generates, both of the specific works and of the artistic practice in general. Instead of hastily tearing down an entire exhibition, the take-down is done through a dialogue where thoughts about the work are talked through methodically.

In the programme series Artist Meets Artist, which has been running during the course of the exhibition, Lisa Torell has entered into dialogue with other artists to expand on their practices. In the take-down it will be the other  way around: instead it is Lisa Torell’s exhibition and practice that will be in the centre, and in dialogue with Johanna Gustafsson Fürst. Together the two of them, along with the audience, will move through the exhibition and discuss each work methodically, at the same time as the works is de-mounted or turned off. How come you placed this work here? What were your thoughts beforehand and how do you think it turned out?

Lisa Torell and Johanna Gustafsson Fürst have had -for several years and each of them separately- a great interest in method and material. Together they have taught, written texts and made performative works based on these investigations. Here in the exhibition The Pavement, A Masterpiece. the audience can take part of the work Highway 25, Shared society Means a Common Debt.

Johanna Gustafsson Fürst lives and works in Stockholm and holds an MFA from the Royal Institute of Art (2003). She is a lecturer at Konstfack in Stockholm and rerpresented by Gallery Belenius. In 2017 she received the Friends of Moderna Museet Sculpture Prize. Previous exhibitions include Expand Stretch Distribute at Gallery Belenius, Not That Cloud[Inte det molnet] at the Modern Museum, The Week Has Eight Days [Veckan har åtta dagar], RIBOCA, Riga Biennial 1.

The Pavement, A Masterpiece >
Marabouparken > 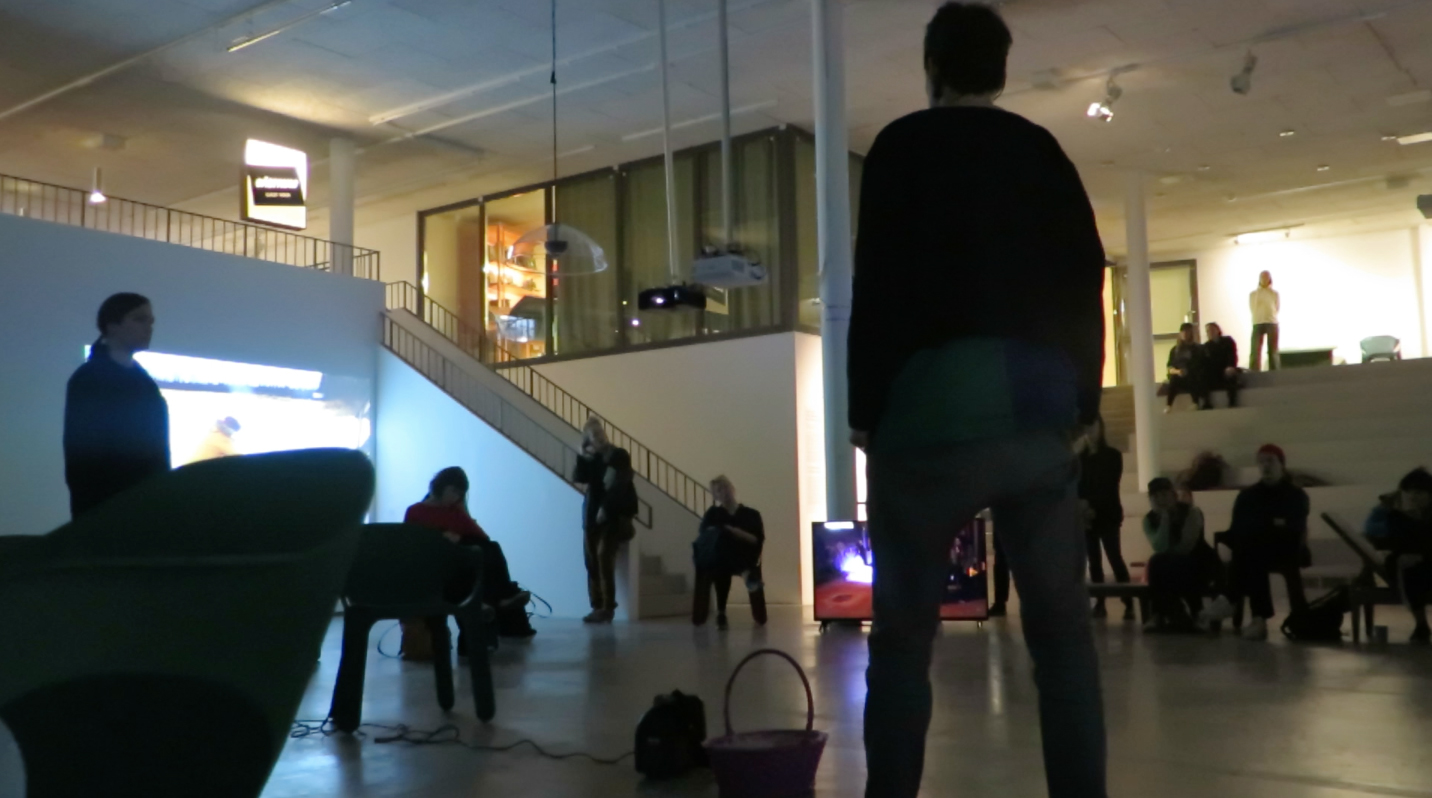 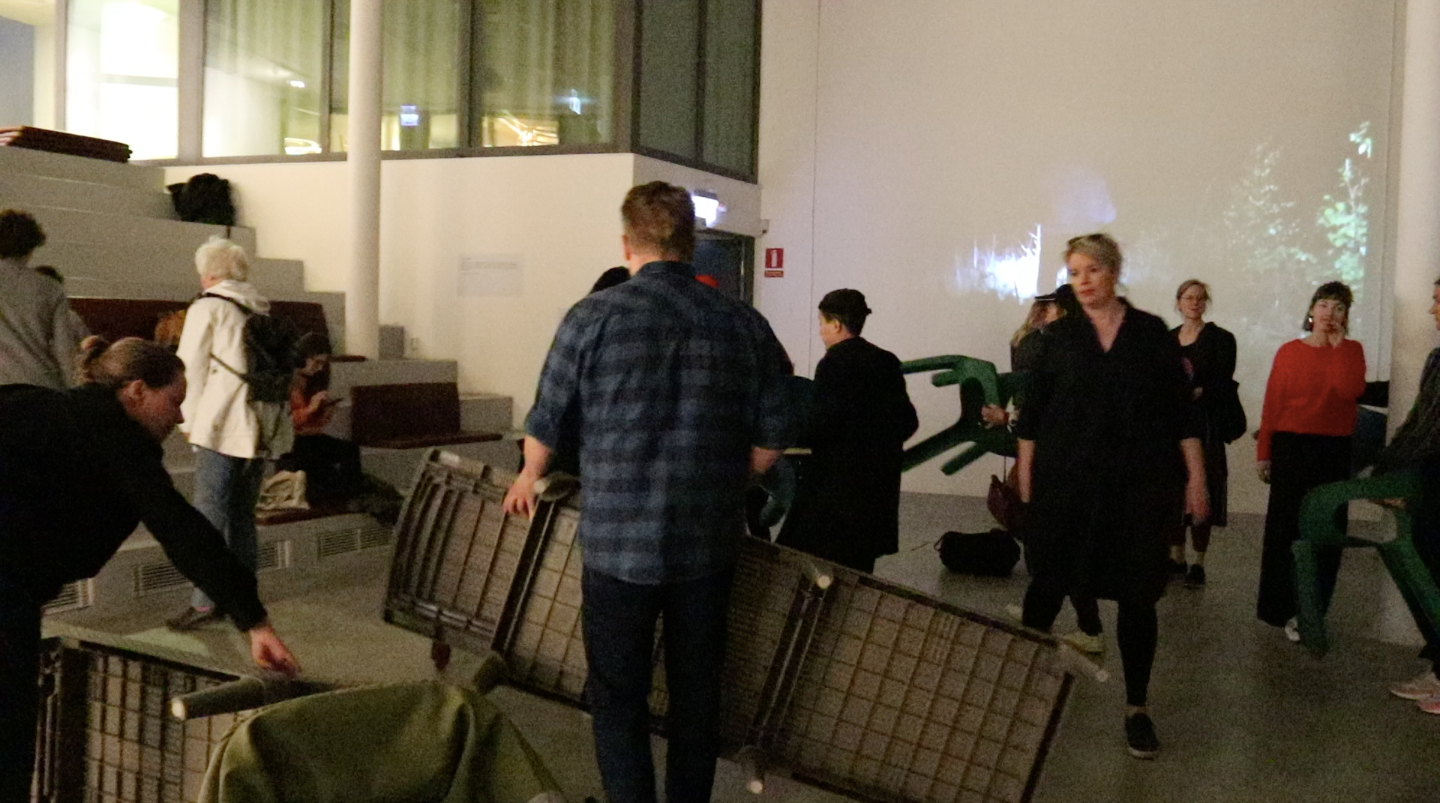