THE FOG BETWEEN A LANDSCAPE IN REWIND AND FAST-FORWARD
Vevring, Norway (2014)

A series of site related interventions monuments and performance´s, where things first needed to be found, polished, rust-treated, painted and finnaly engraved: A plough, a harrow, some buried debris, a buoy and a tractor. As an environmental outdoor archeology archive for future interests.

Figure 6990, to worship the earth, with pretty eyes. Massey Ferguson, 1964 Bought for the future generations. Refurbished. Treated. For hay, lifting and wood splitting.

Figure 6970 Fjord. Buoy, round 30 cm in diameter, floating mooring intended for navigation. Here I thought. Winning and extracting. Dig where you stand.

(TIO2 that will be mined and extracted is an environmental friendly product also used in rust protection paint.)

The fog between a landscape in rewind and fast-forward was a site-specific work for the exhibition HOW GREEN WAS MY VALLEY in Vevring and iin relation to Veringutstillinga curated by aiPotu: Anders Kjellesvik and Andreas Siqueland. Participating artists: Egil Saebjörnsson, Michael, Flirli, Sean Lynch, Laura Solari, Liv Strand, Lisa Torell and Freek Wambacq

How green was my valley

is the name of this year's outdoor exhibition program in Vevring. The title is taken from film of the same name, directed by John Ford in 1941. The film is set in a mining community in Wales in the 19th Century. We follow a young boy and his strenuous upbringing. The subsistence of the small village is totally dependent on the coal industry. Work in the mines is passed on from father to son. The social differences are huge, but hard work leads to increased prosperity, until the day the mines collapse...

The planned mining activities in Engebøfjellet in Vevring questions the status of the childhood valley and how it should be managed for the generations to come. One thing is for certain; if mining is initiated it will have great consequences for the local community, the mountain, the sea and the surrounding nature in general. Slag from the production of Rutil is planned dumped in the bay, which can threaten wildlife and destroy fish stock. How green was my valley is not a nostalgic exclamation, but an implicit question for the future. Why is it still the case that in the extraction of natural resources decisions are almost always made in favor of short-term profit over long-term protection of the environment? Why is wealth still measured in monetary figures rather than the heat from the sun, fresh air, clean water and green valleys?

Mining in Engebøfjellet has been a political hot potato for over a decade. When we were invited to organize this year's outdoor exhibition program we were asked if we could to bring new perspectives to the topic. Since these issues are important to us, we accepted the invitation. Ideas of self-sustainability through local interventions are something we have explored in many of our works. In our travel base practice, the places we have visited have in many ways created our identity. To take a closer look at what it means to see and experience a place for the first time we decided to invite seven great artists we have come in contact with on our travels in Europe to come and work for a week in Vevring. This year the Vevring exhibition celebrates its 35th anniversary and it s and ten years since we started our collaborative practice. We hope that we together with the invited artists can find new ways to look at the interaction between place and identity, which can allow locals and visitors alike to experience the childhood valley again. 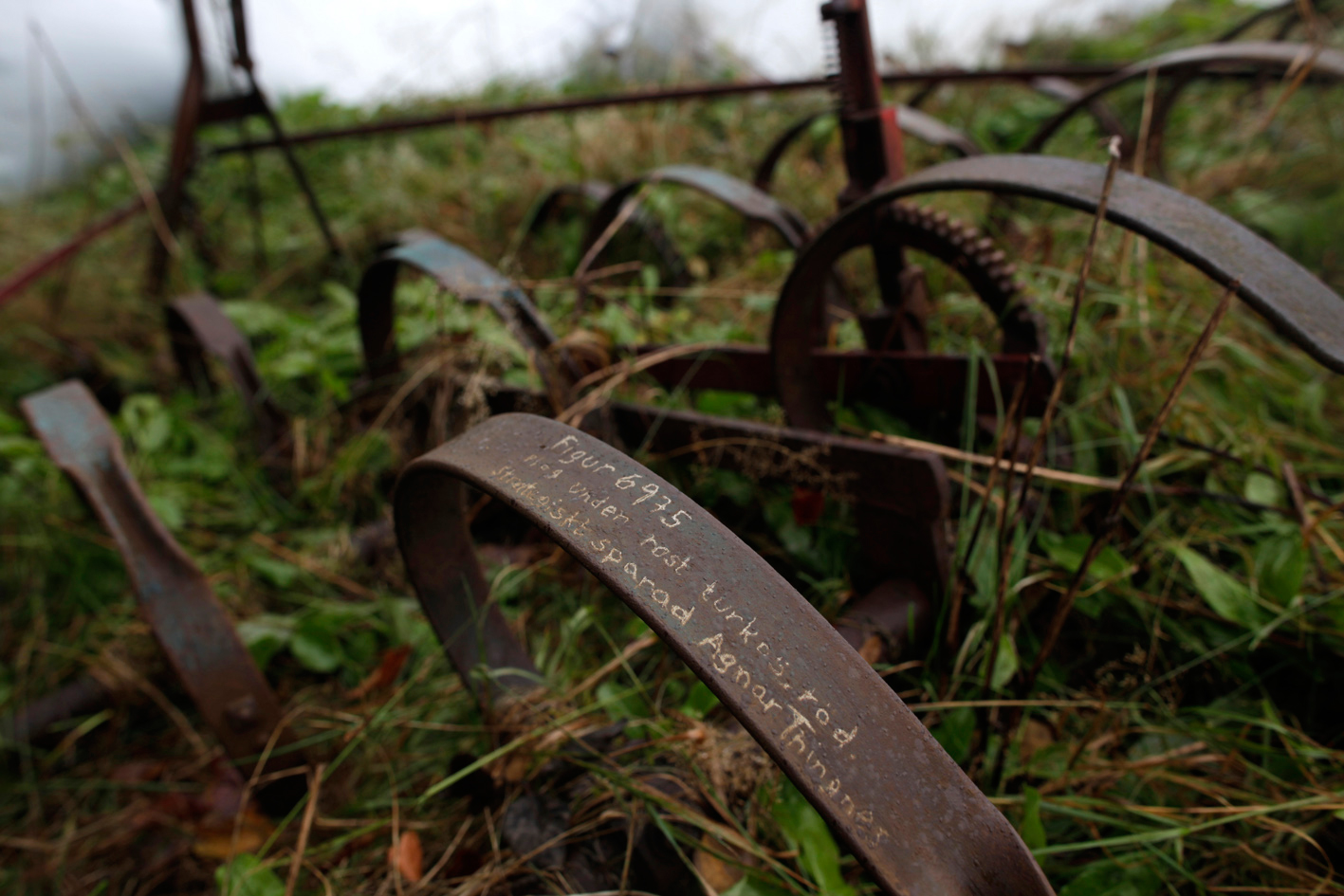 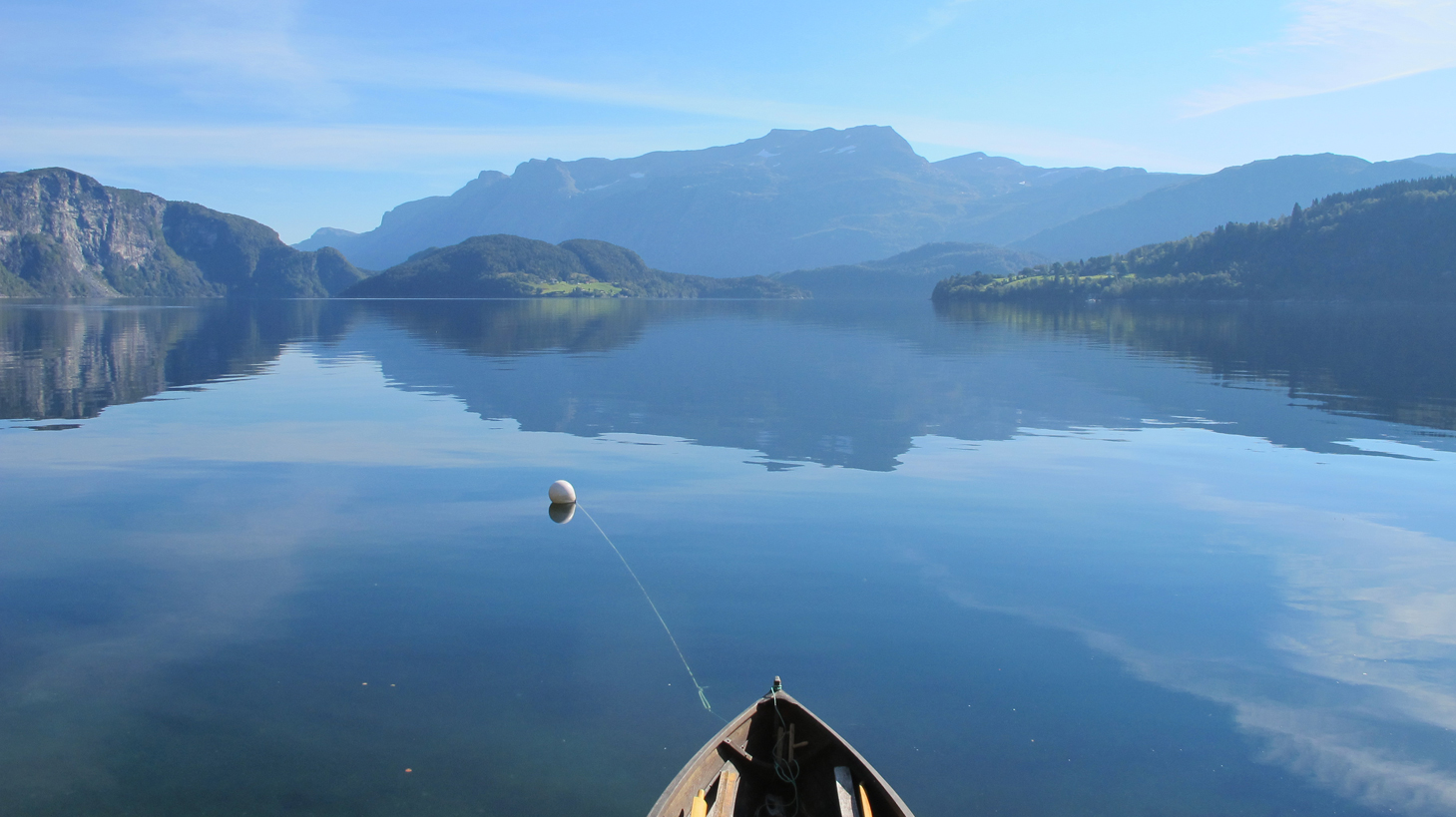 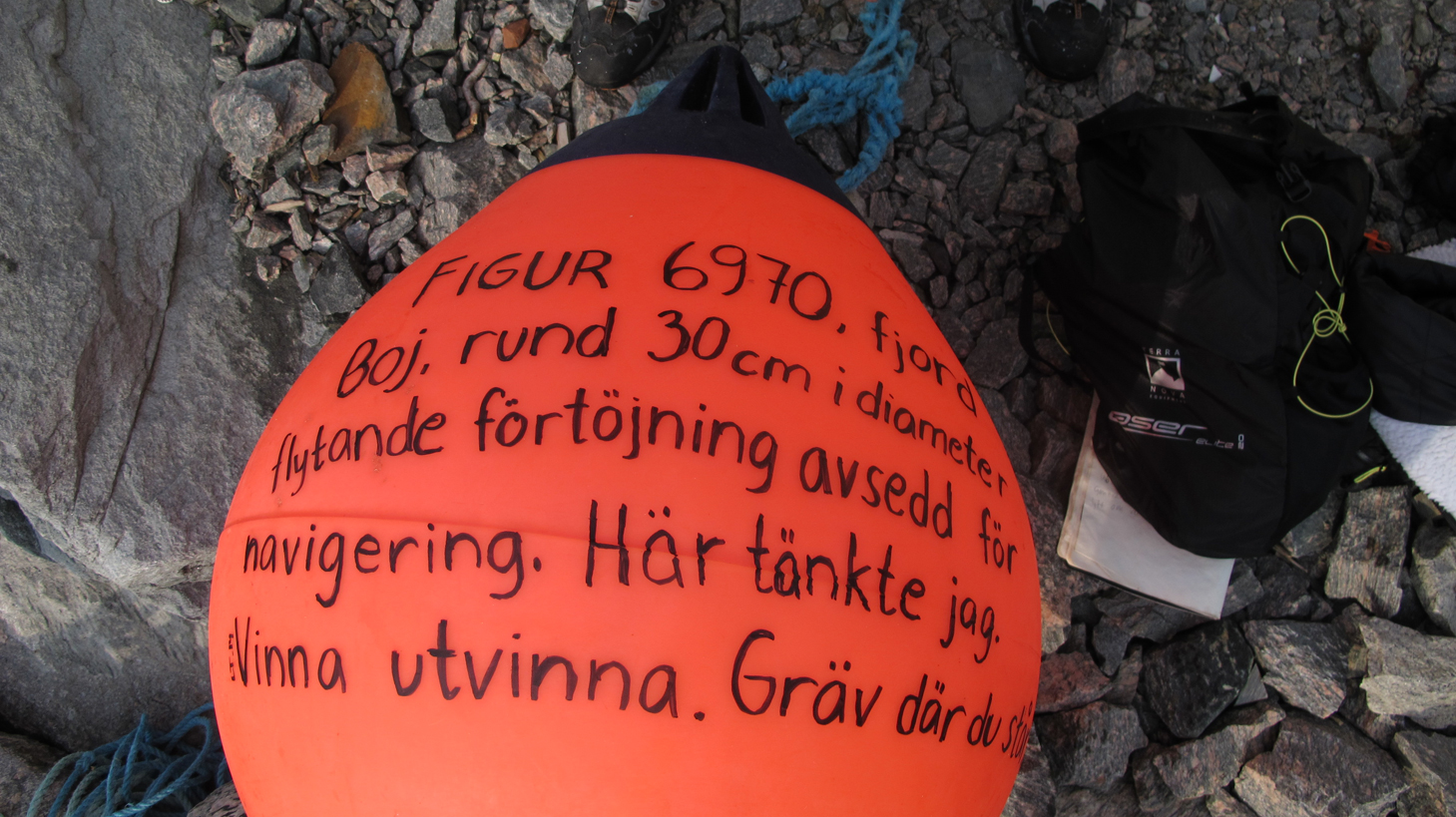 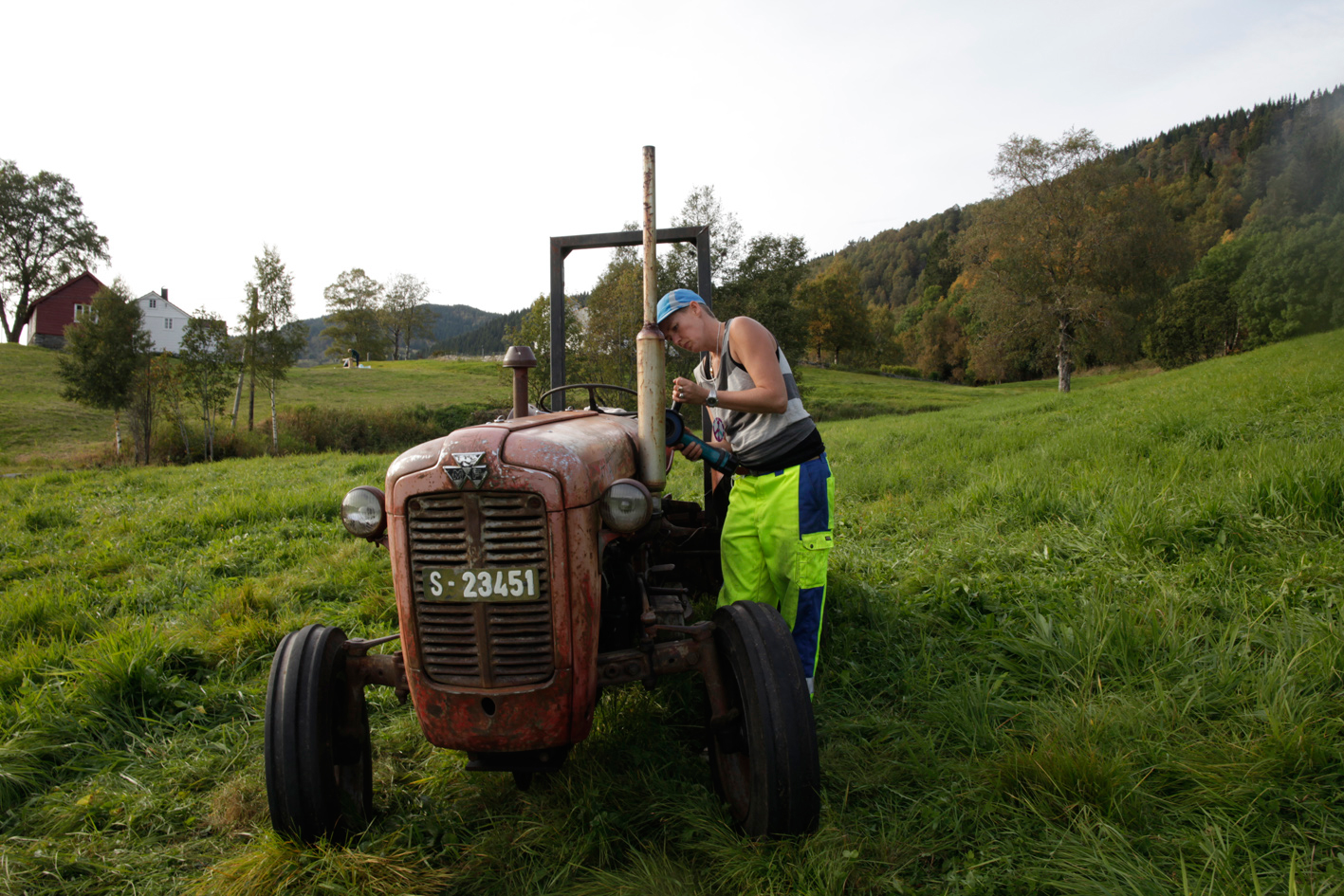 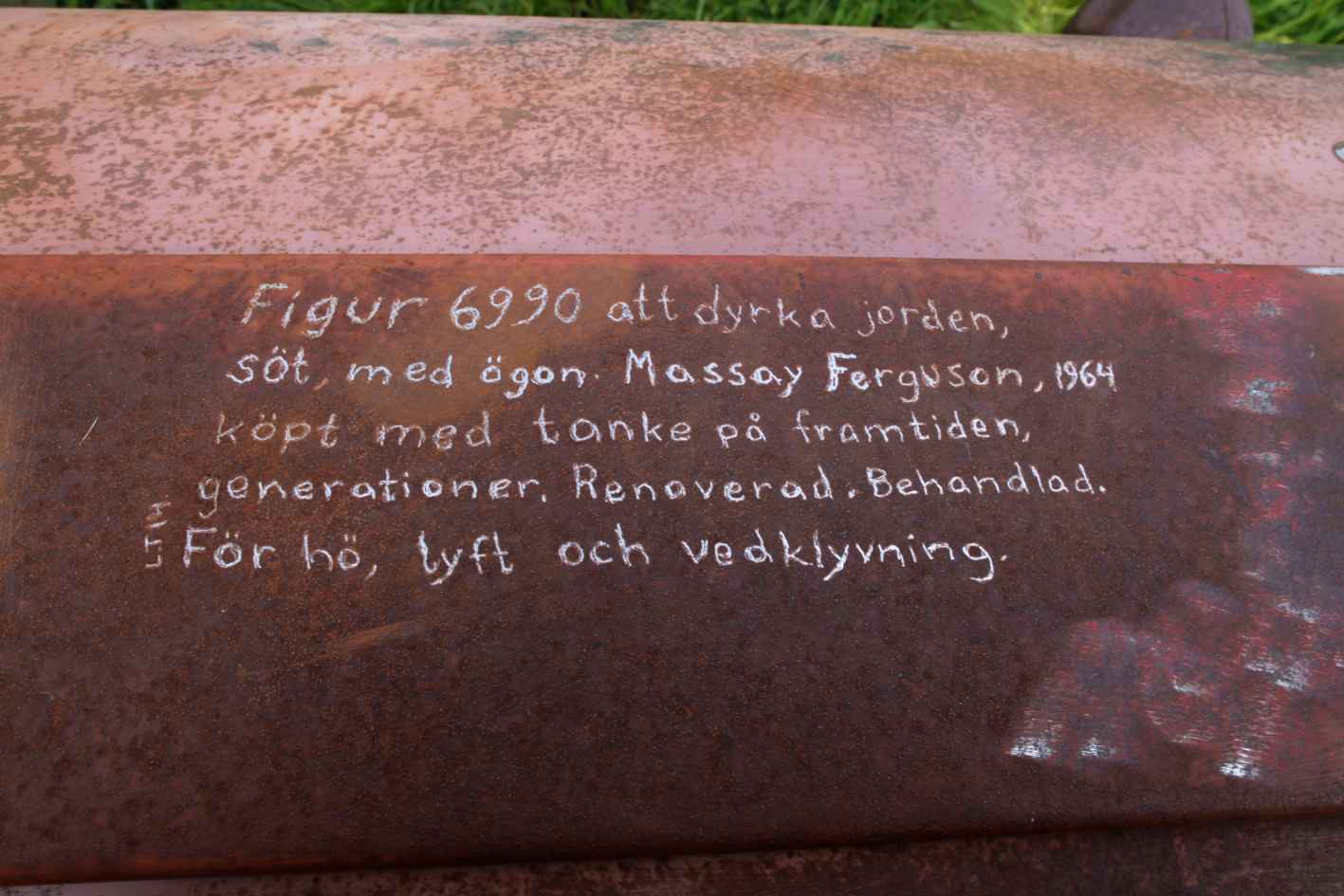 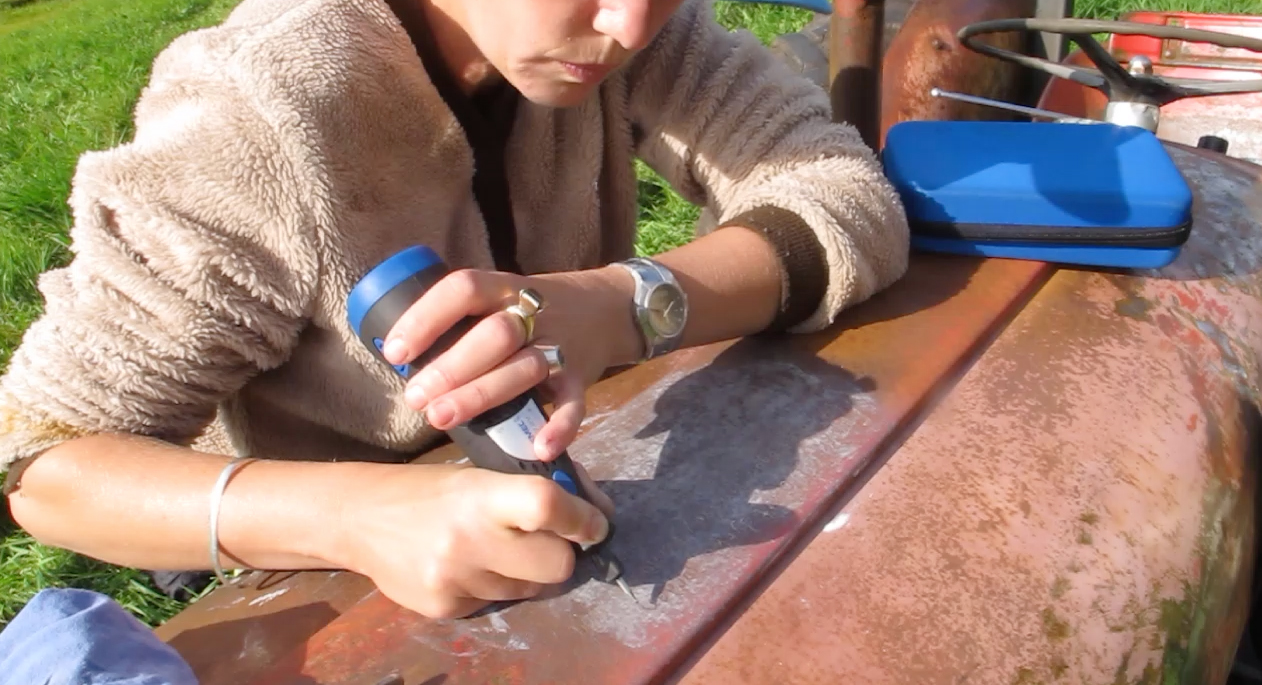 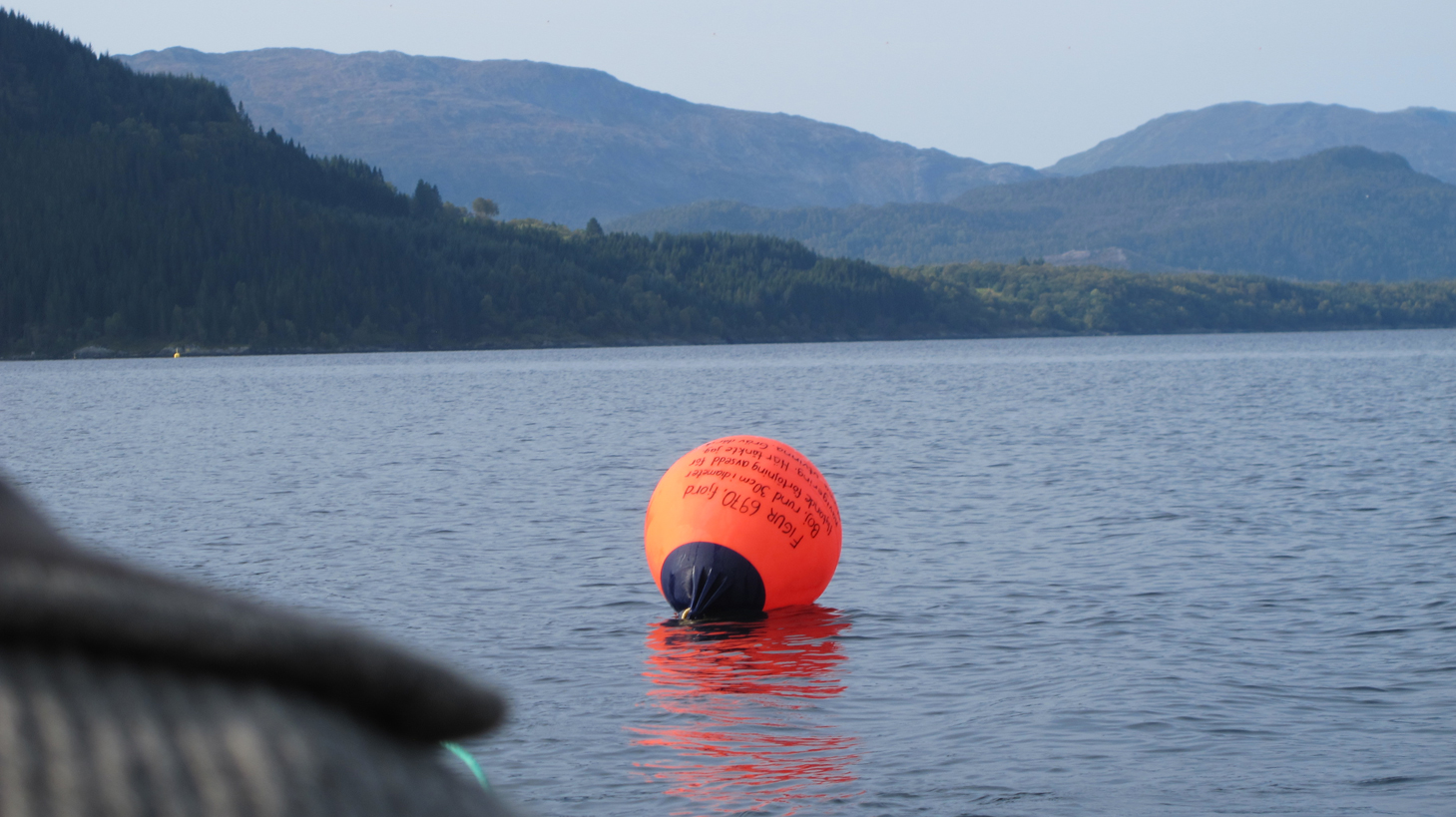