Where the exercise begins and the reality begins. If the component possesses a reason for its own actual existence, its existence is a contradiction in the very nature itself. And the expression natural would de facto be the most unnatural thing we could have.

Originated from a constant follows a determined given effect, that without constant is totally with- out result.Can we through that perhaps decide that we actually found evidence that the components, to a real ex- tent, are not capable of expressing independence?

Possible factors could lead to infinite strength, and in the long run to power, abuse of power. The ques- tion is how we can map its example.
I would just like to clarify some important strate- gies in our puzzle of evidence.

It continues into infinity. Imagine if it had left its mark so that we could communicate over time.
Just the thought of its existence makes me feel naked with admiration.

Script: Freely after Spinoza's Arguments for The Existence of God*

is a choreography festival in the form of a biennial, curated and choreographed by Marie Fahlin and Rebecca Chentinell / Koreografiska Konstitutet. The festival presents choreographic works that challenge and explore new formats to produce, present and perceive dance and choreography beyond the traditional stage format.

When festival:display was firstly shown, at the Modern Museum in April 2011, the response was fantastic and the festival became a success among both audiences and critics, and received a strong response from the choreographic field. Read the program and reviews and see a short video from the first festival at ww.koreografiskakonstitutet.se

This year we have expanded festival:display both artistically and in terms of format and explore an overall theme, animism, as well as a new location, which means a greater risk and experiment for us as curators and for the participants. festival:display 2013 will take place at Weld in Stockholm and presents new works from more than 34 invited choreographers and artists! Read more about the participants under the headline "Invited".

The festival will occupy entire Weld, both the scene as well as the three rooms, stairs, balconies, stores and the foyer. All participating works is presented in the format of an ongoing integrated group exhibition and performance, where the works run in parallel and overlapping, they affect, interact, shape and transform each other. Together they form the work festival:display 2013, a meta-choreography in space, time and motion, where the individual works, the interaction and influence between them, creates additional layers and both choreographs and is being choreographed while creating a common choreographic entirety. We will, together with the participants, create a festival where experiments, meetings, risks, unexpected and unexplained reflections, dissonances and harmonies will offer the audience an encounter with an entire field, the field of choreography.

festival:display 2013 will be shown at different times, both workdays and weekend. During the festival there will also be an open meeting forum in the foyer for discussions and reflections between the participants and audience. An extensive printed program will be distributed and reference material relating to the theme and the participating artists will be available.

With a new and challenging format festival:display 2013 again invites participants and spectators to take part in a context and composition of the most topical within dance, art and choreography!

DIFFERENT PARAMETERS at stake are triggered by the thought of festival:display 2013 at Weld, differentparameters as a conglomeration between bodies, artworks and voices. Weld, the room, hasno set rules, it is all to be used. Artists and choreographers works and formats for presentation touches slightly or is operating with and through each other, maybe in a way they are not used to. The festival format is questioned, shaken around and filled with new inputs. Its traditional form is discharged,but has at the same time through a meticulous coordination sharpened. Maybe to a paradoxical result, where its contours are sliding through each other or vaporises.

festival:display 2013 is suggesting structures transforming a space into a place where people and art meet, maybe with new parameters of how to be together and become through and with art. It doesn't have to be spectacular, it can happen subtly, in the corner of a cellar. 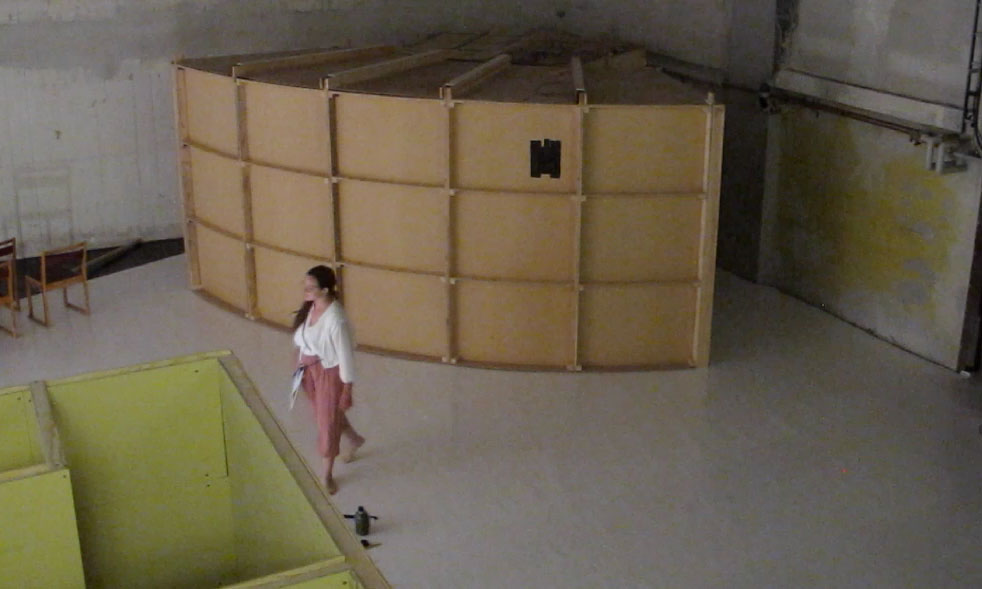 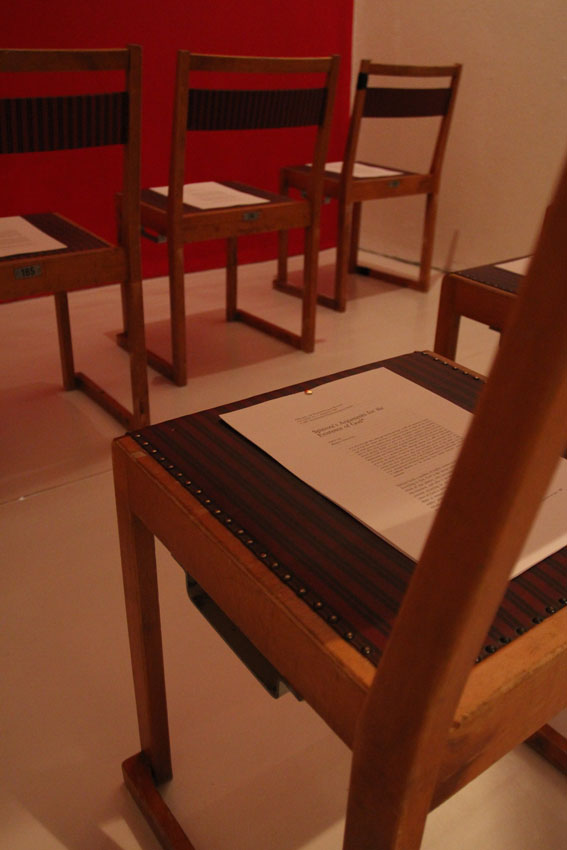 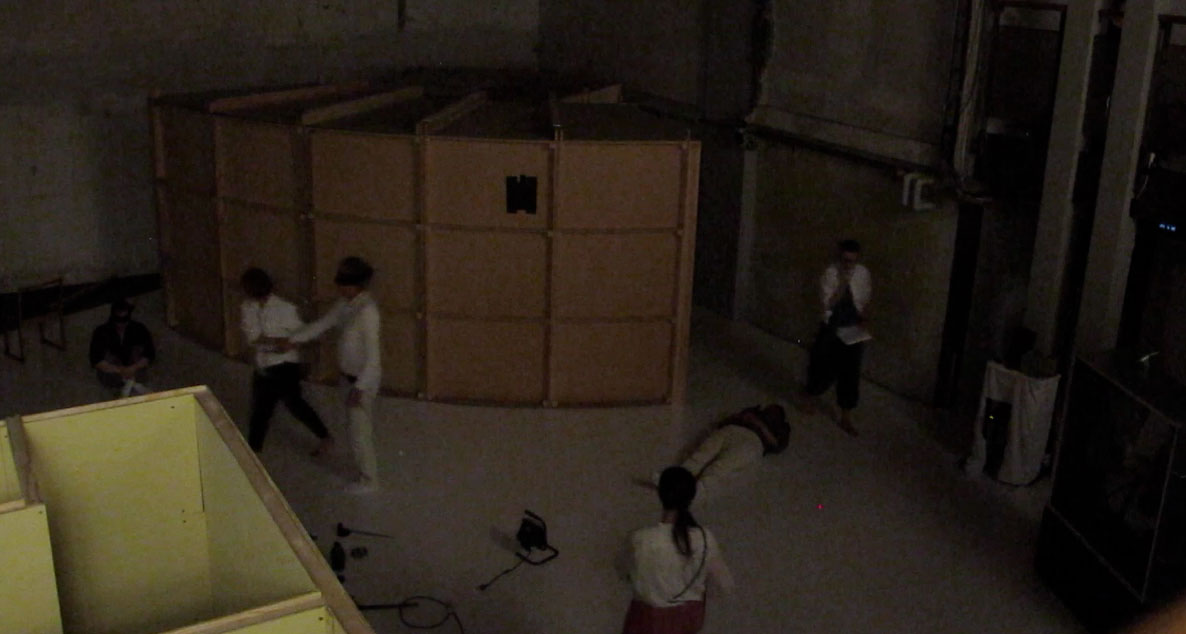